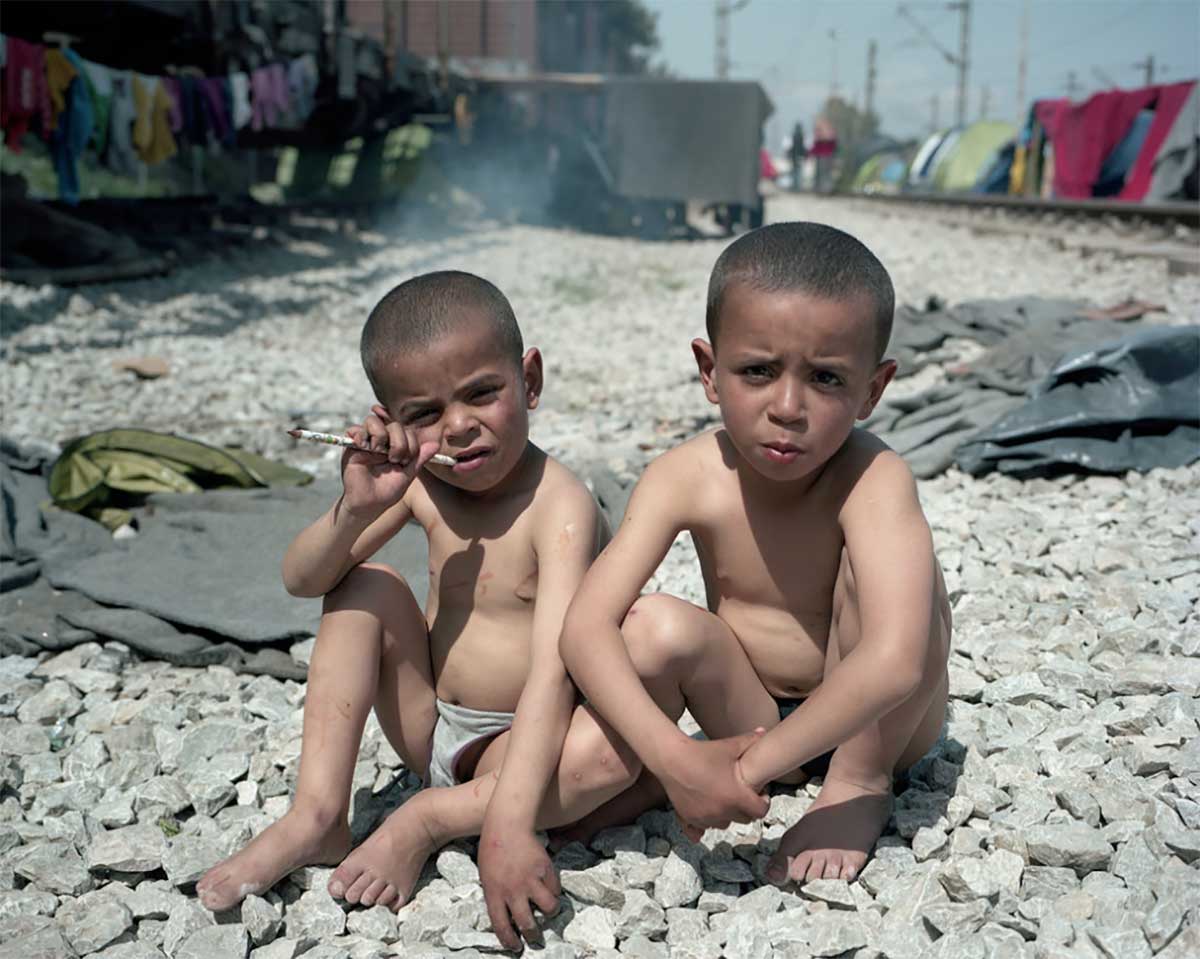 Daniel is a Sicily based photographer and film maker. He studied Spanish and Latin American Literature with Management Studies at University College of London and after graduating went on to work as an assistant director in the UK film, commercial and music video industry. Alongside this profession, Daniel developed his photography. Having started out as a street photographer working on personal projects his work now focuses on social documentary and portraiture.

In recognition of his work on the migrant refugee crisis across Europe, Daniel was named the winner of the British Journal of Photography International Photography Award 2017. Also in 2017 he was selected as a grantee by the Magnum Foundation Fund as well as a recipient of the W. Eugene Smith Grant in Humanistic Photography. These will enable the continuation of his ongoing project about migration and trauma into Sicily which he has been documenting for the last three years.