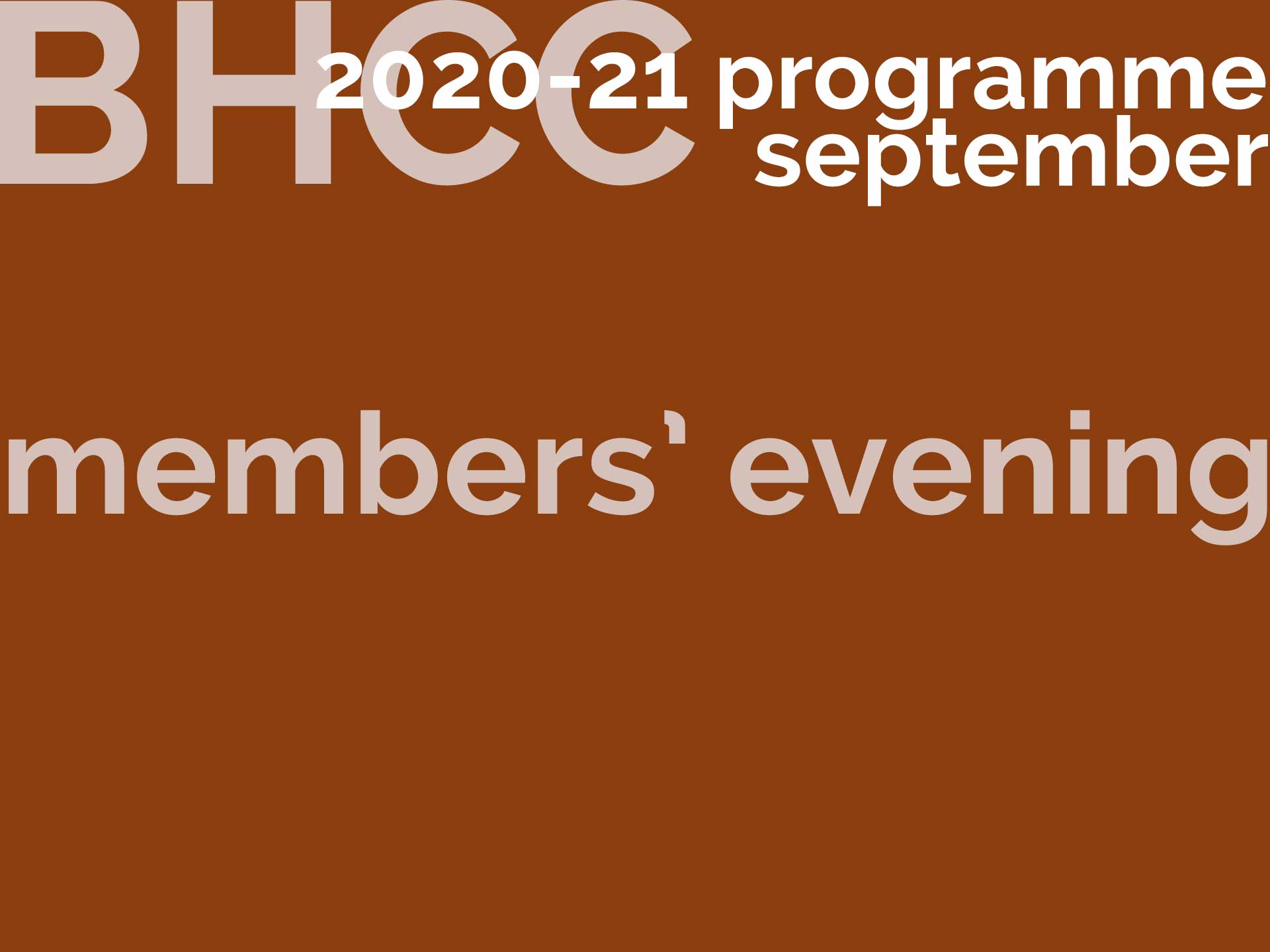 Originally from Derry, N.Ireland Helen moved to London in 2008. She’s worked as a full time freelance photographer specialising in theatre since 2012 photographing over 250 shows throughout the UK.

Recipient of The Theatre and Technology Award’s Best Production Photography Award in 2017.  Helen’s work has appeared in many publications including The New York Times, Vanity Fair, Vogue, The Sunday Times & The Guardian. 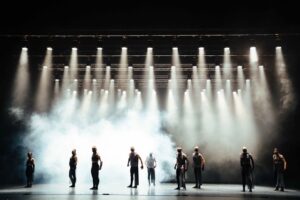