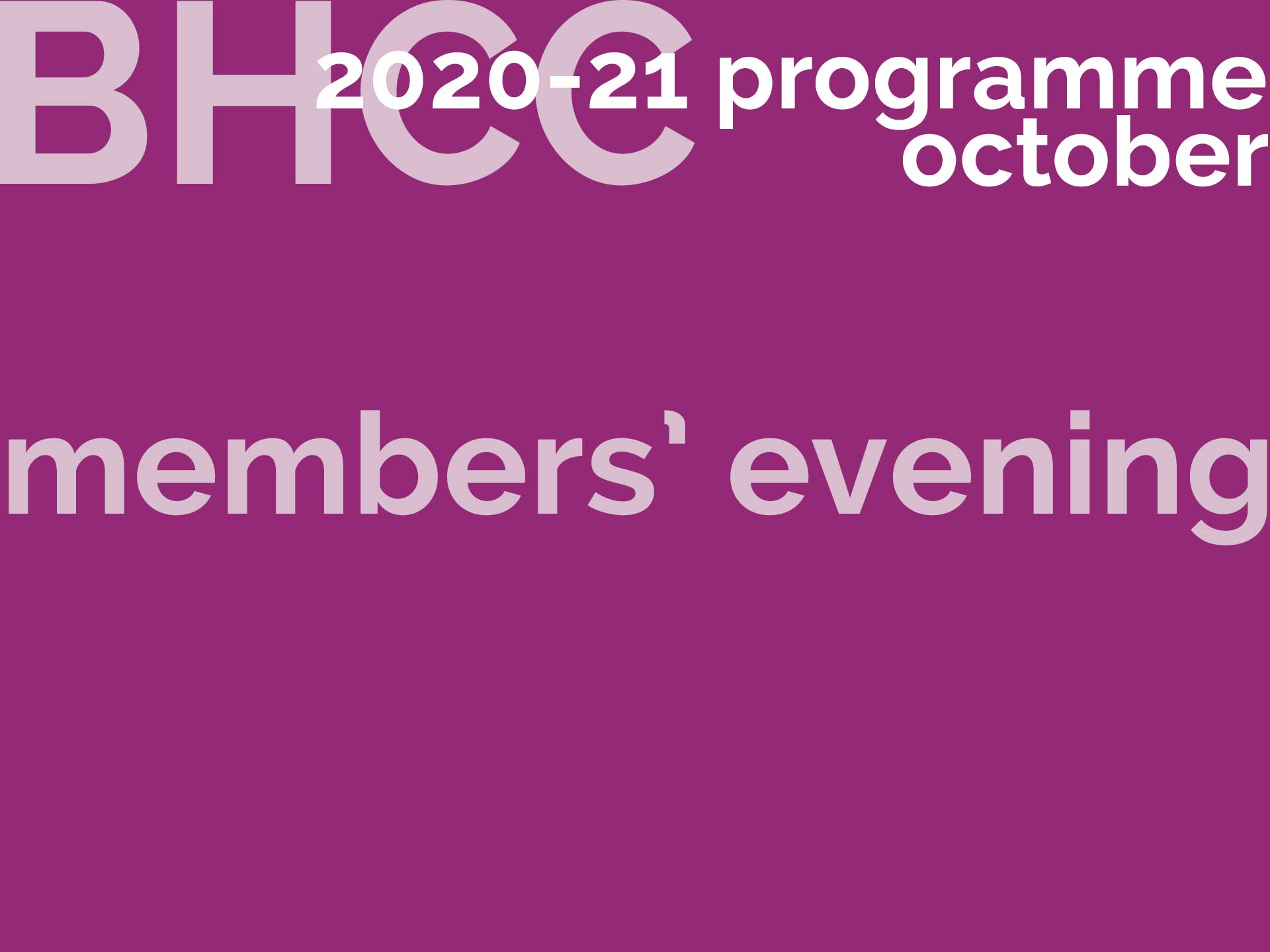 German photographer Britta Jaschinski moved to the United Kingdom in the 90s and rose to prominence with her first book publication shortly after.

In the 25 years since, she has won numerous international awards for her unique style of photojournalism. Jaschinski is devoted to documenting the fractured existence of wildlife, which suffers in the name of entertainment, status, greed and superstition. She is a professional photographer based in London, UK, but her passion to protect animals takes her across the globe.

Her stories investigate the relationship we have with animals and highlights what we risk to lose. Her photos are troubling, unsettling, sometimes hard-hitting and yet hauntingly beautiful.

Jaschinski’s work is published by Geo, National Geographic, Stern, Spiegel, The Guardian, WWF Media and in numerous other magazines, newspapers and books across the globe. Her highly collectable photos are exhibited in galleries, museums, art fairs and photography events. Jaschinski is the co-founder of Photographers Against Wildlife Crime™, an international group of photographers who have joined forces to use their iconic images to help bring an end to the illegal wildlife trade in our lifetime.