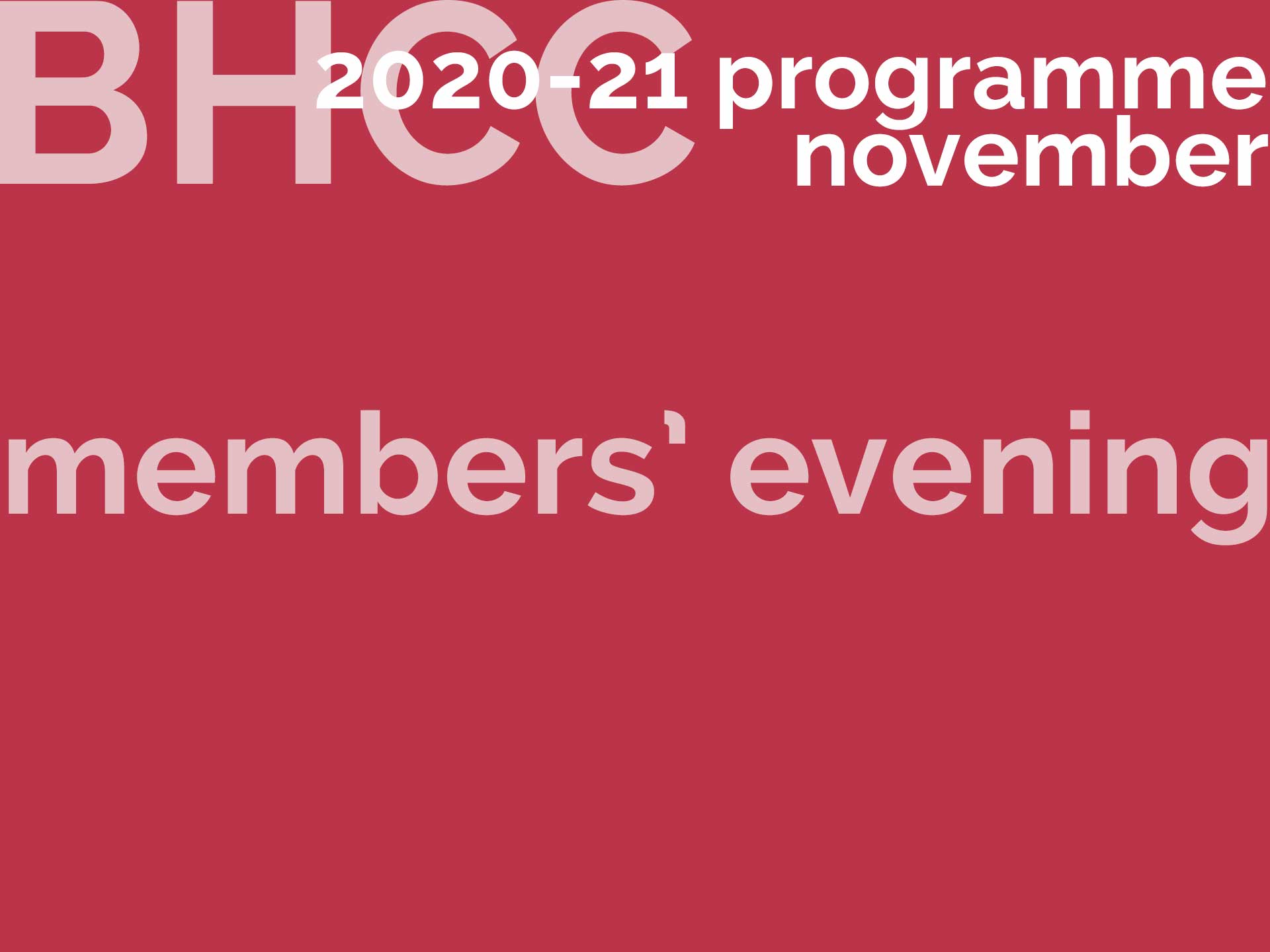 Seamus Murphy’s work as a photojournalist has taken him on frequent assignments to Afghanistan, but also across the world, from Iran, the Palestinian territories and Iraq, to Kenya, India, the US and more.

His work in Afghanistan led to the book A Darkness Visible: Afghanistan.