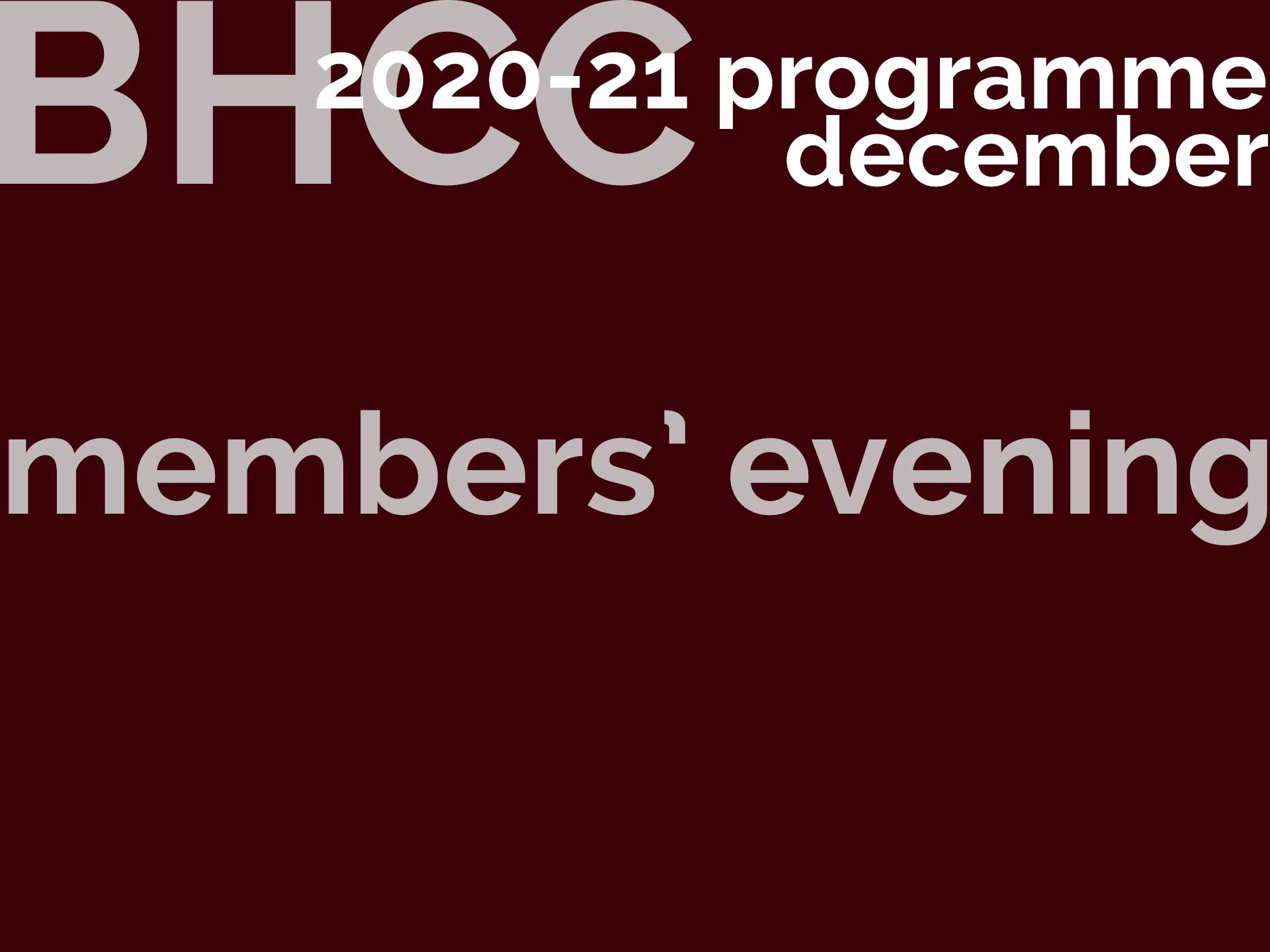 He has also been commissioned to produce images for 40 books and has travelled extensively on assignments throughout Europe, Asia and North America. Self published the book, More Than Ninety Minutes in 1997 which received critical acclaim from both the sporting and photographic press.