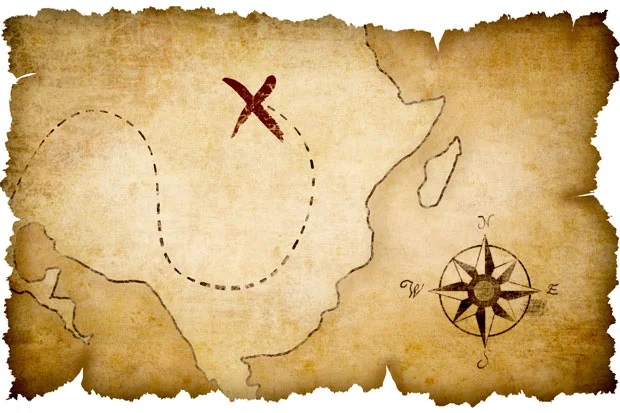 Hello.  This year’s Photo Treasure Hunt will be on Saturday September 11th.

It will be a team event including a digital photo-hunt and a film challenge.

The basic format will be:

Stewart Weir, who presented to the club last August, donated his fee back to the club, and suggested we use the money to purchase some throw away film cameras, which the members would use on a walkabout. To honour this: