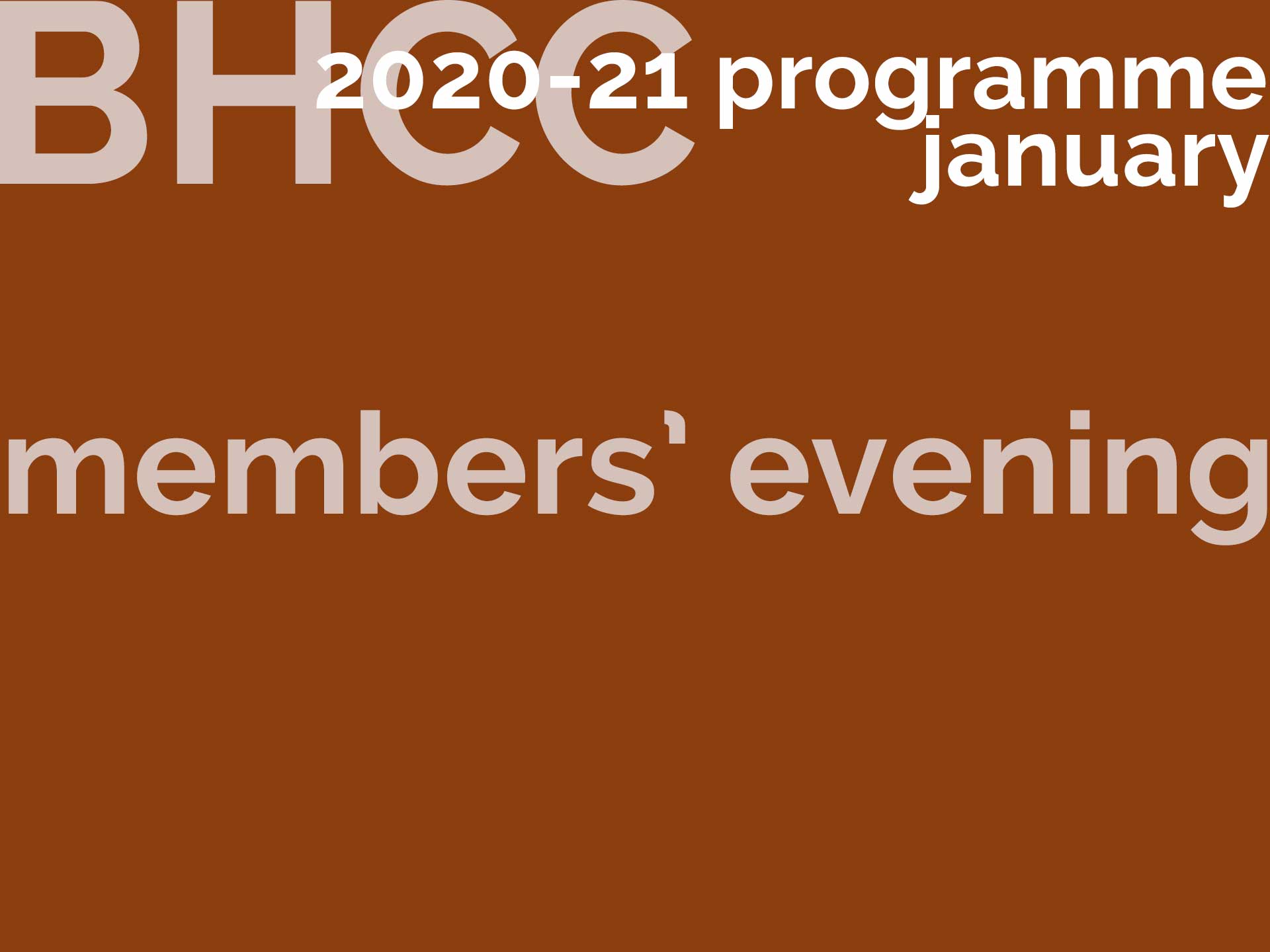 Carly Clarke is a social documentary and editorial photographer working primarily with 120 film. Her work focuses on finding current social and political issues in society as well as those that may may otherwise go unnoticed. Storytelling through the voices of subjects she photographs is key to her work. She has spent many years living between the UK and California, USA. Her work has been published in Canada and the UK and she has recognition through Portrait of Britain, Portrait Salon, International Photography Awards (IPA) and work shown at the National Portrait Gallery in London.

Recent work includes Jamadagni Temple: The Real Full Moon Festival a journey to Malana, an ancient, solitary village tucked away in the upper reaches of the Himalayas, in Parvati valley of Himachal Pradesh, India. Carly documented an important spiritual pilgrimage where Malanese people connect with impure outsiders, if only in union and spirit once per year to worship the same God, Jamadagni Rishi. Malana is a rich storehouse of fables, myths and legends. The holy mountains echo with music during this festival, the men dance and smoke the potent Malana cream. Indians trek miles to be part of this spectacle, isolated from civilization. Interviewing locals about Shaun festival, life and learning how the Malanese people are survivors of a brutal newborn custom under a full moon.

In her long term work Godhūlikāla: India’s Forgotten Elders focuses on the issues of elder abuse and abandonment where she began in India, then travelling around the Northern Himalayan regions visiting tribal villages, towns &amp; cities to seek out cases.

In 2012 she turned the camera toward herself while facing a late stage cancer, producing a series called Reality Trauma about the effects of chemotherapy, while exploring her identity and what it means to face the edge of life.

Previous to that she had work published in Canada from Remember Me: Vancouver’s DTES where she worked on the streets of Vancouver’s downtown documenting locals personal stories and hardships of life in the area.