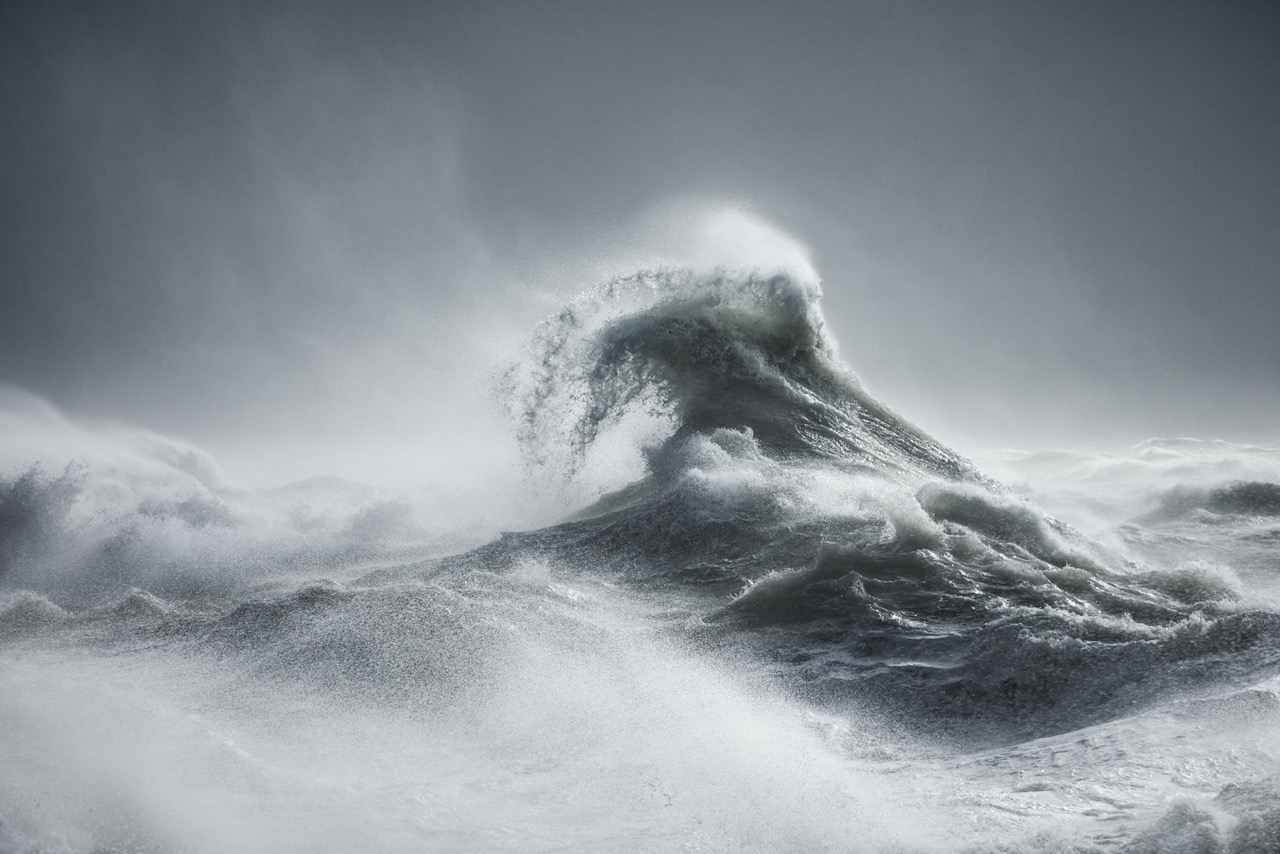 Rachael grew up on the south coast of England. Her first career was as a solicitor in the City of London. During the City years, Rachael’s friends and colleagues were used to seeing her return from trips with bags full of exposed film; the developing sometimes cost more than the trip! In 2008, she converted to digital and she says that is when the obsession really set in. In 2000, Rachael left her City career and, after obtaining two more degrees, she now works full-time on her photography.

Much of Rachael’s early childhood was spent at sea. This has left her with a life-long fascination for the ocean in all its forms, but especially in stormy weather. Rachael travels widely for her photographs but retains a special fondness for the South of England and many of her images are created there. For Rachael, nothing beats a day on an empty shore, the wilder the weather the better, and this is reflected in her work. Rachael is best known for her Sirens series, critically-acclaimed photographs of monstrous storm waves, published as a fine art photo-book by Triplekite Books in 2018. More of her work can be seen in her new book, Tides and Tempests, published by Kōzu Books.

Rachael’s photographs have been published in books and both print and online magazines, have been exhibited widely and appear in private collections in the UK, Europe and the USA and she is represented by galleries in the UK and USA. She is owner of f11 Workshops, providing photography day tours and workshops in the South of England and she leads international photography tours for Ocean Capture. Rachael is an experienced public speaker and writes for photography magazines.

Black and White Photographer of the Year 2018