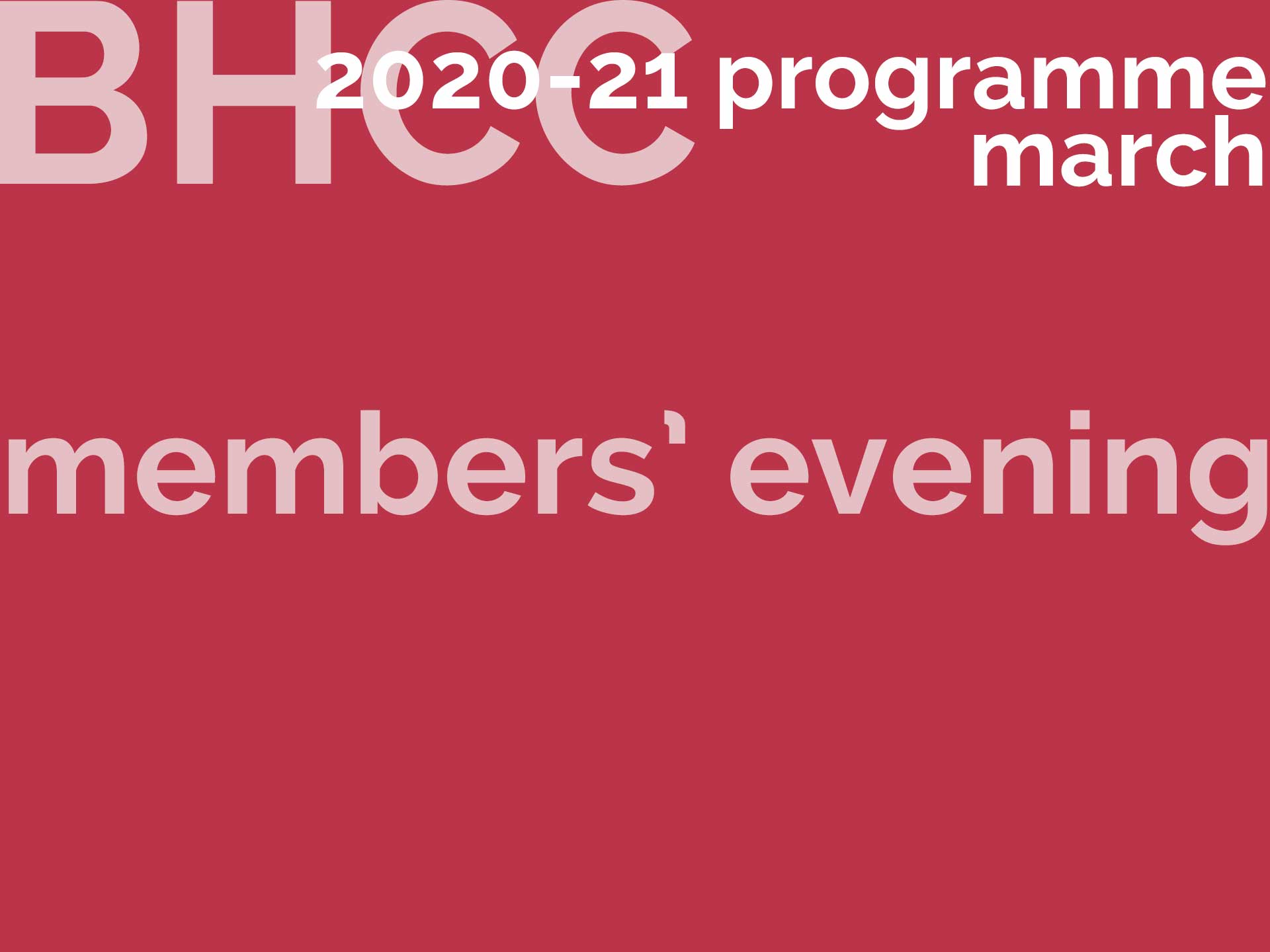 David took up photography in his late forties and joined Brighton & Hove Camera Club in 2004.  He has been Club Secretary and President and is currently on the Programme Team.

His early photography was Black & White film and even after changing to digital he still says he thinks in Black &White.

His main interests are street photography, dance and portrait photography and his photographic heroes are Richard Avedon, Albert Watson, Irving Penn, Louis Stettner, Lillian Bassman and Sabine Weiss. He was invited to become a member of the London Salon of Photography in 2017. 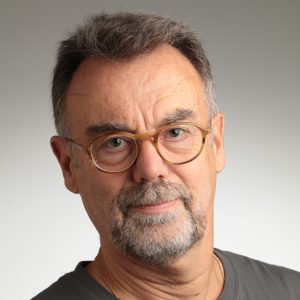