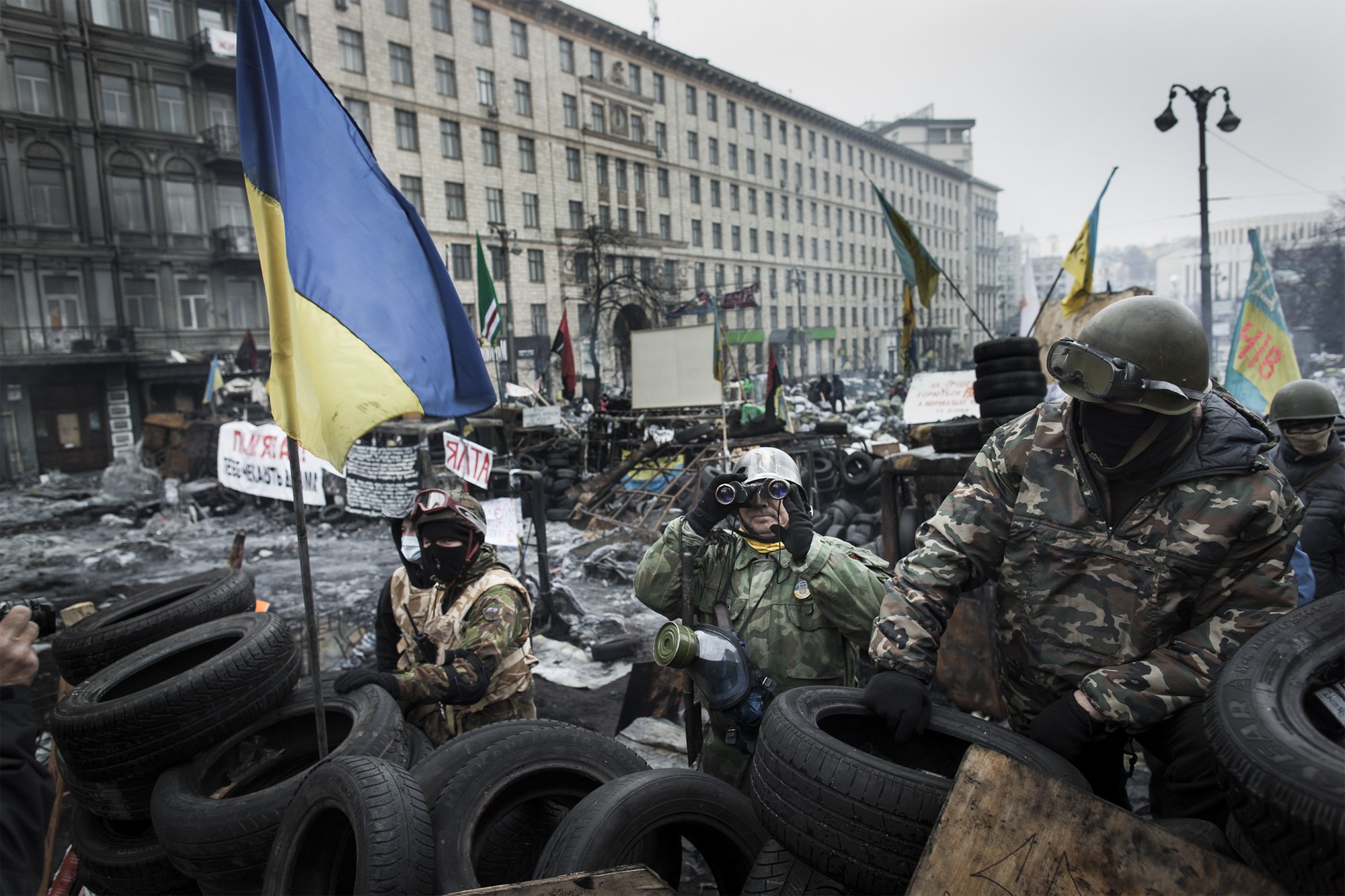 When Adam was 15, he received the first instalment of compensation from the Government following a knife attack (his attacker had a thing against punks) and instinctively he knew what he was going to spend the money on: more lenses.

When he received the rest of the money at 18 he spent it all on a set of professional cameras and lenses. From that moment onwards, photography has been the constant focus for Adam. It has enabled him to vocalise his other interest: politics. Studying photojournalism in the 80s enabled him to articulate his feelings, beliefs and values into a visual medium that he could communicate to others.

He would take photos at all the demonstrations he went to: anti-apartheid, anti-nuclear, the miners’ strike and the picket lines at Wapping. He hoped, and still does, that his images could portray something of the way we live today, how each action has a reaction, that nothing is without cause or response.

When Adam first started taking pictures he found that the social documentary style of B&W suited his work brilliantly (things were more black & white to me then). However, as time has gone by, he has moved away from the more traditional image to something he think is more fluid and spontaneous.