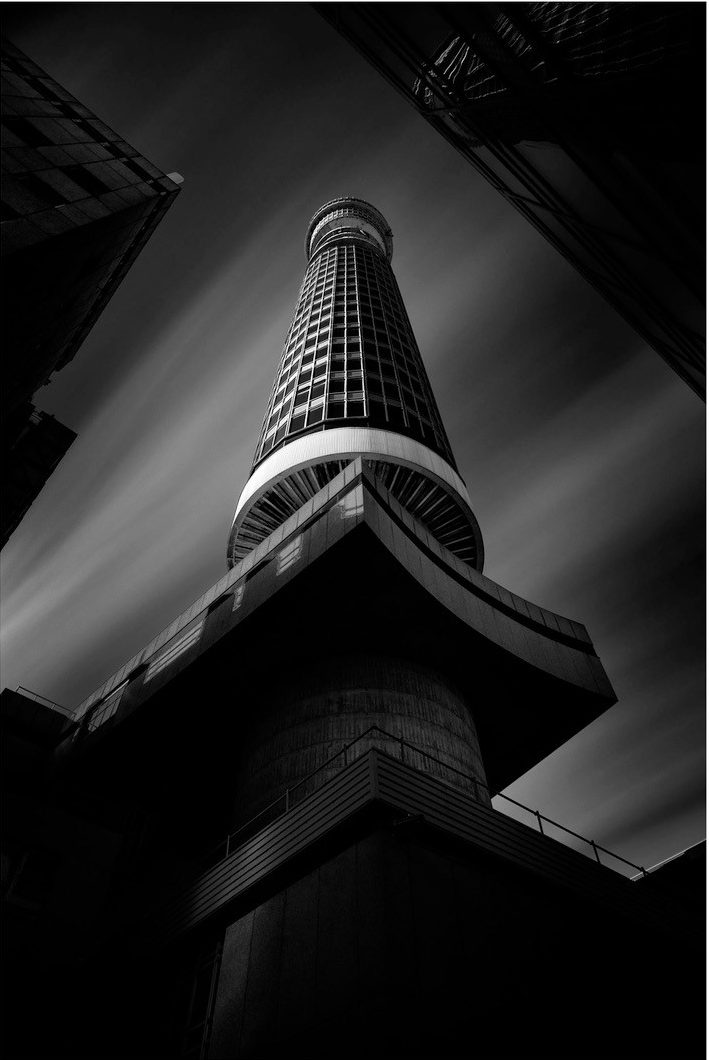 Ian is a London based photographer specialising in architectural, aerial and documentary photography. The majority of his client base are major companies in the construction industry, with his work centred on the production of high-resolution panoramic images, interiors and visualisations for marketing purposes. He holds a EURO USC BNUC-s UAV qualification which is CAA approved, with 5 years applied experience operating camera mounted drones, and shoot aerial film for a growing number of clients. On a documentary level he has covered a diverse range of subjects and events ranging from London Fashion week to Glastonbury festival. He has pursued a series of in-depth, longer term projects over the course of his career, such as the opposition to GM farming in the UK and pagan traditions surrounding All Hallow’s Eve.