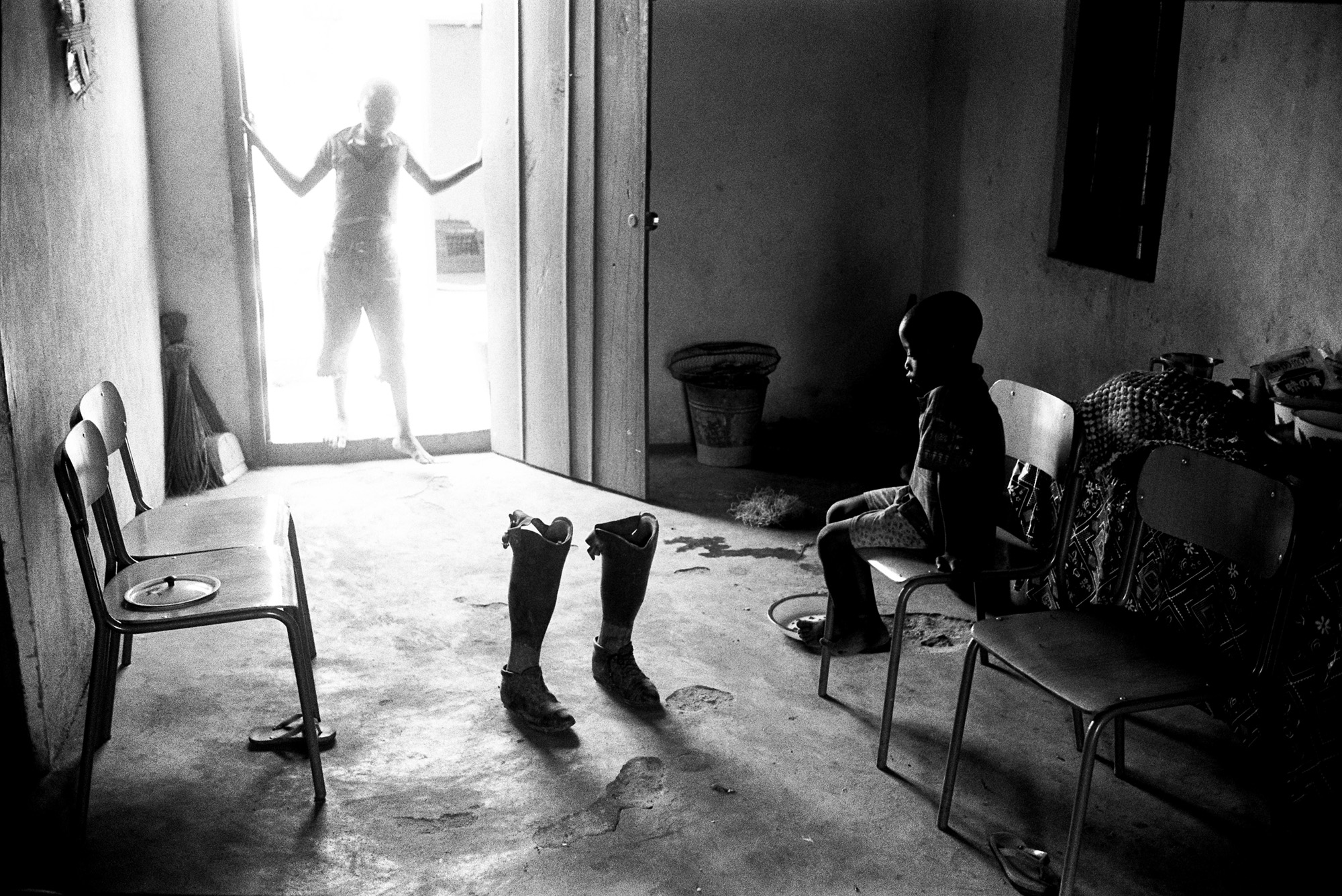 Stuart Freedman was born in London and has been a photographer since 1991. His work has been published in, amongst others, Life, Geo, Time, Der Spiegel, Newsweek, The Sunday Times Magazine and Paris Match covering stories from Albania to Afghanistan and from former Yugoslavia to Haiti. His work has been recognised in many awards including those from Amnesty International (twice), Pictures of the Year, The World Sports Photo Award, The Royal Photographic Society, The Association of Photographers (AoP) and UNICEF. In 1998 he was selected for the World Press Masterclass and the following year for the Agfa Young Photojournalist of the Year. In 1999 he was invited to speak on Capitol Hill in the USA about the atrocities in Sierra Leone where his initial work on the Mutilated premiered. His work on HIV/AIDS in Rwanda and from post-conflict South of Lebanon have toured extensively internationally.