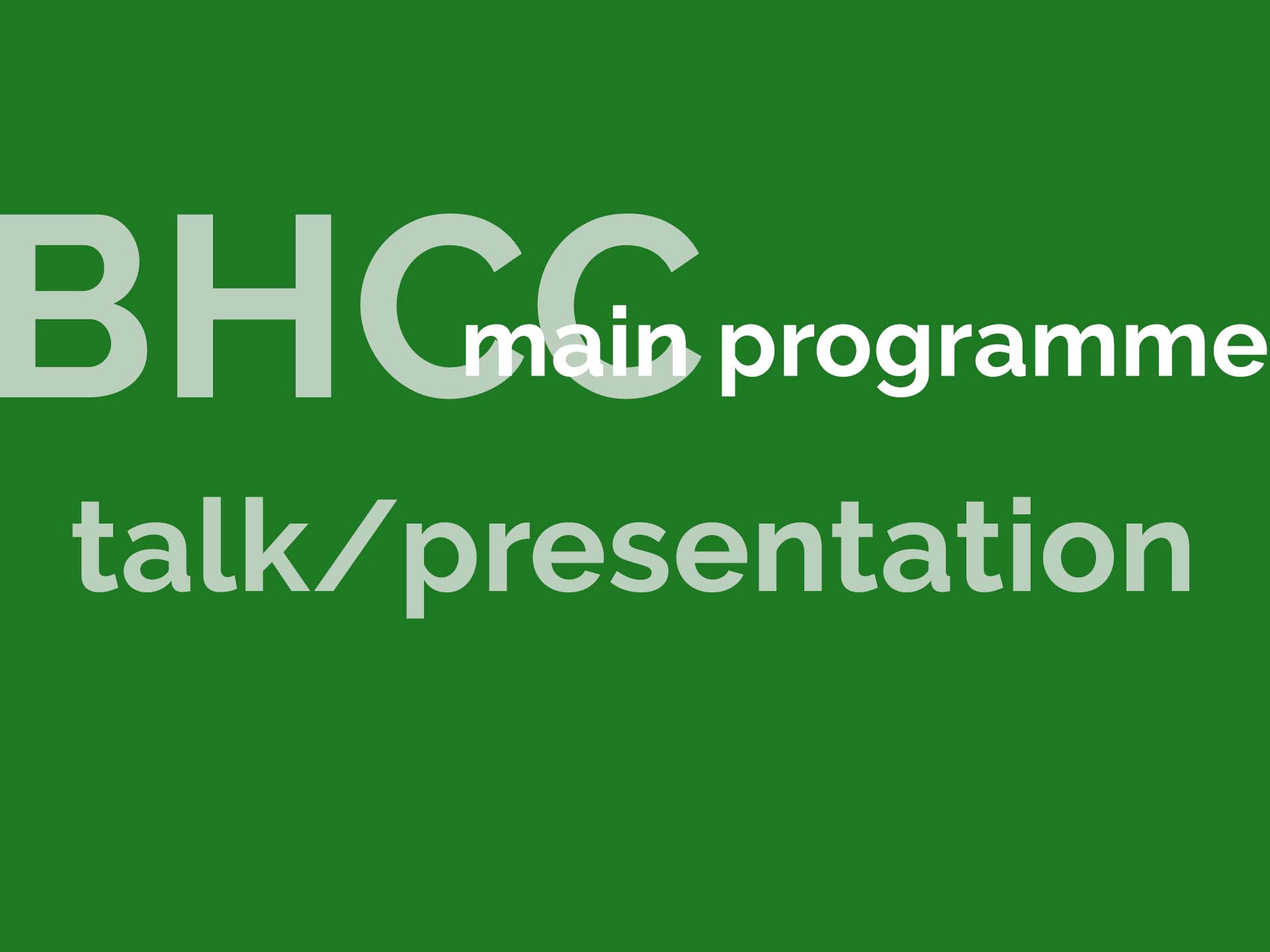 Syd was born in Pontefract in 1947. Having studied fine art in Yorkshire he began his photography practice in the early 1970s, following a move to Australia. In Sydney, Shelton worked as a freelance photo-journalist for newspapers such as Nation Review, The Age, and Digger.

In 1976, he returned to London and established the design and photography partnership Red Wedge Graphics which evolved into the current agency Graphicsi. Shelton become one of the key activists in the movement Rock Against Racism (RAR). He was a photographer and one of the designers of the RAR magazine Temporary hoarding which was published between 1976 and 1981.
During the 1980s, as well as producing photographs for magazines and the press, and graphics for the public and private sector.

Syd co-edited, and was art director of, a series of photographic books that includes Day in the Life of London, and Ireland: A Week in the Life of a Nation. His work has been widely published and is in numerous public and private collections including: the Victoria and Albert Museum, The Tate Gallery, The National Portrait Gallery, The Photographers Gallery, The Istrian Museum of
Modern Art, Rock Archive, Eric Frank Fine Art and Autograph.

In 2015 a book of Syd’s RAR associated photographs was published by Autograph, Syd Shelton: Rock Against Racism and accompanied by the touring exhibition of the same name.