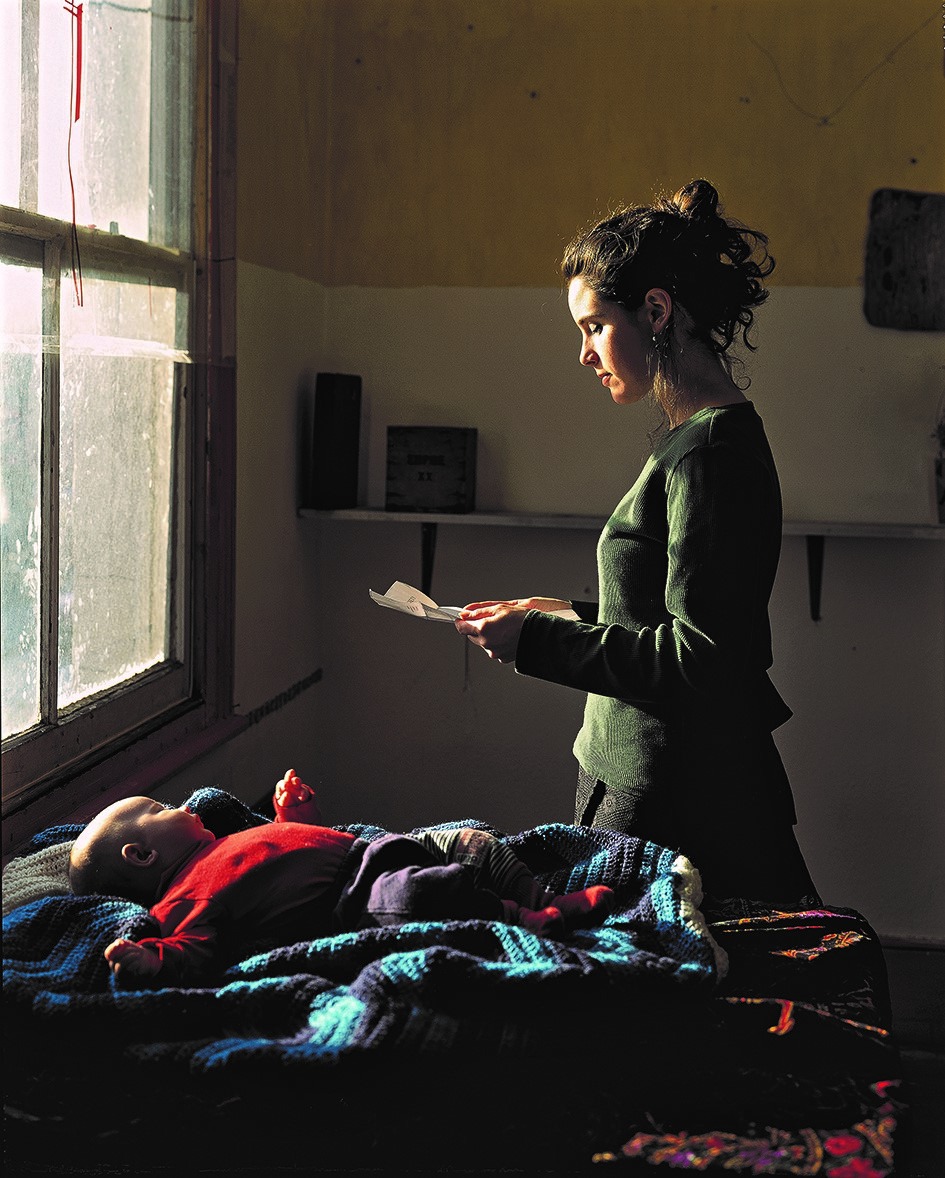 Tom Hunter is an artist using photography and film, living and working in East London. He is Honorary Fellow of the Royal Photographic Society and has an Honorary Doctorate from the University of East London. Tom graduated from the London College of Printing in 1994 with his work ‘The Ghetto’, which is now on permanent display at the Museum of London. He studied for his MA at the Royal College of Art, where, in 1996, he was awarded the Photography Prize by Fuji Film for his series ‘Travellers’. In 1998 ‘Woman Reading a Possession Order’ from his series ‘Persons Unknown’, won the Photographic Portrait Award at the National Portrait Gallery